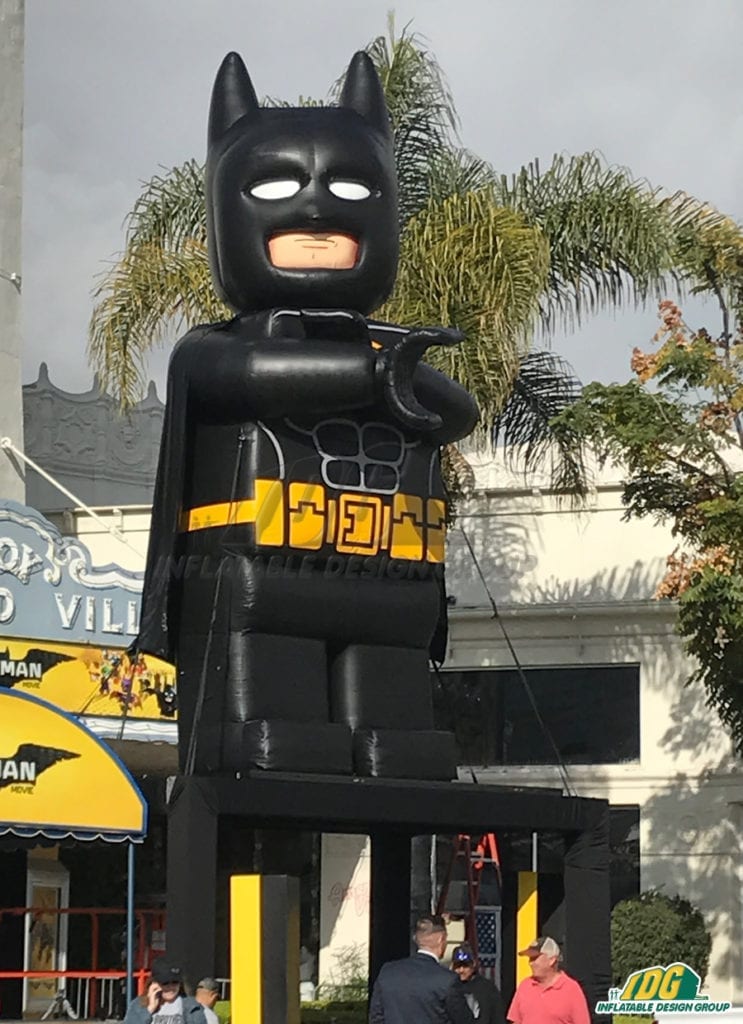 Summer movie premieres have begun with the arrival of Avengers: End Game. Everyone’s talking about it! The excitement is real, so start your entertainment inflatable journey now! Build that excitement for your premiere with a larger-than-life inflatable from IDG! Our artists can bring your idea to life with a custom inflatable that is impossible to ignore. We’ve brought Spider-Man, Lightning McQueen, and even Mr. Incredible himself from the screen to real life! With many satisfied customers in the entertainment industry, IDG is a no-brainer. Contact us now to enhance your premiere!

The hype for your movie will soar when moviegoers share pictures our giant inflatables. Bring your movie to life with your character posing 20 feet tall, impressing your fans! From characters to props to buildings, you can trust our IDG team to make it happen. A massive inflatable Po welcomed fans to the premiere of Kung Fu Panda. Transformers fans saw an inflatable Optimus Prime and others parked outside the theater. There’s no better way to promote your movie than bringing it to life with IDG’s custom inflatables, so call now!

Your song’s going to be stuck in everyone’s head with an inflatable to visualize it! The fans will dive into the album art with the help of IDG. Travis Scott fans really entered Astroworld with our inflatable head and astronaut! Lyrics aren’t just written words now with our custom inflatable products providing the visual. So, our inflatables are iconic at a concert, album release or music festival.