San Diego Hosts All Star Game Week for the MLB! 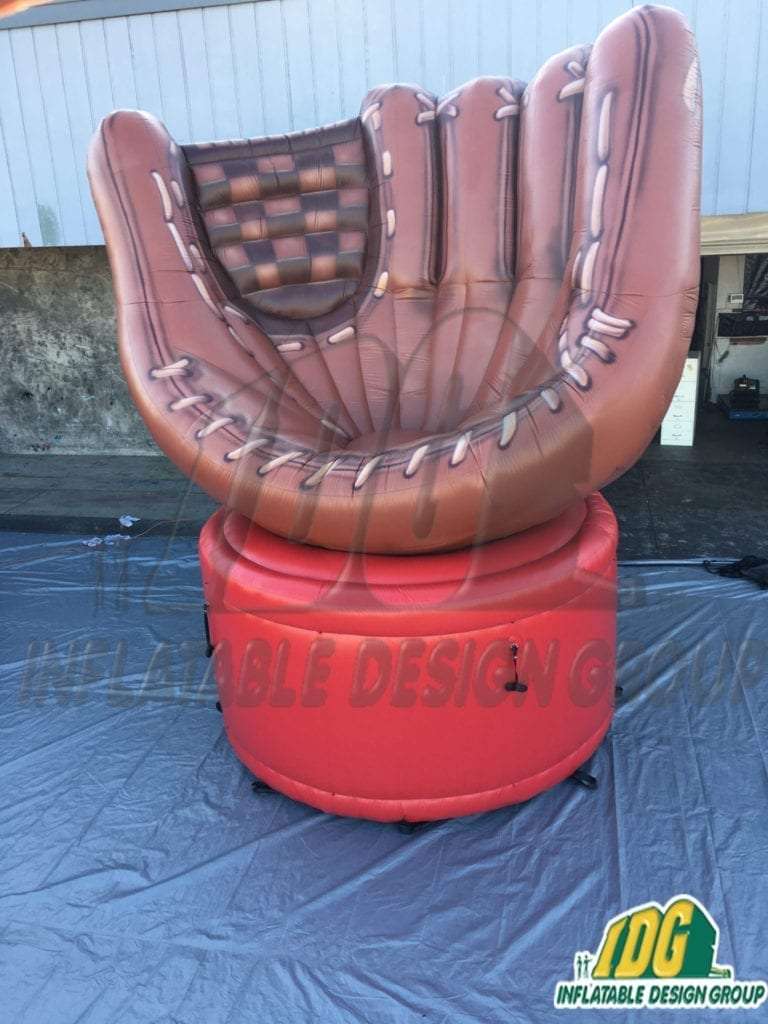 San Diego Hosts All Star Game Week for the MLB!

Every summer Major League Baseball  hosts an All Star game consisting  of all the voted best players of the season so far. This year’s All Star Game is being hosted by our hometown of San Diego which will be the third time San Diego has hosted the event but the first time hosting since 1992. 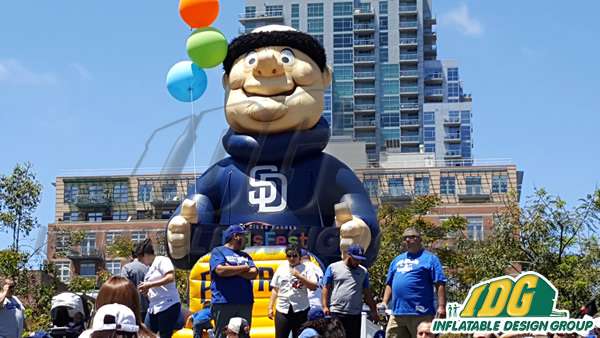 Along with the All Star games they are accompanied by an All Star week to prepare fans for this grand event. And an inflatable mascot swinging through the air is the perfect way to hype up your team; from All Stars to fans, everyone will love it! 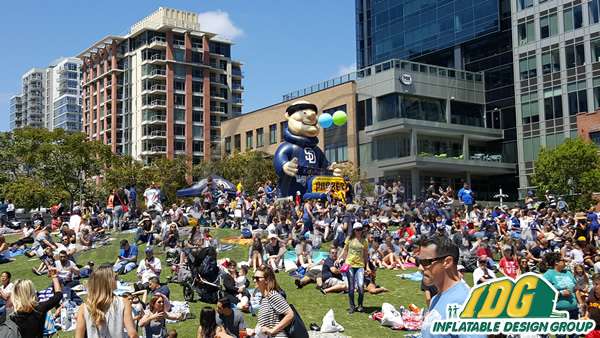 All Star week consists of various events held around the city. Events such as yoga, FanFest, Legends & Celebrity Softball game, 5k Color Run, and an All Star workout day. So, keep an eye out many of our inflatables will be up and going all week for this awesome event. 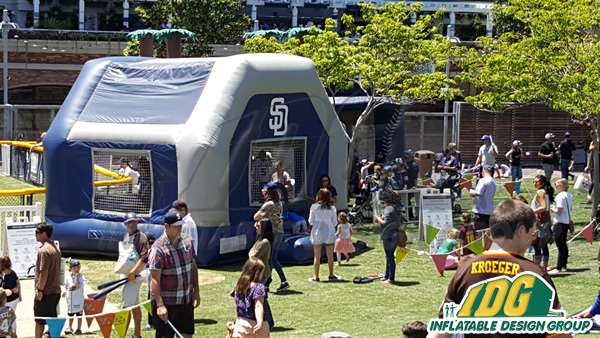 Here are some websites for more information and where to buy tickets:

Information on All Star week events

Tickets for All Star Game 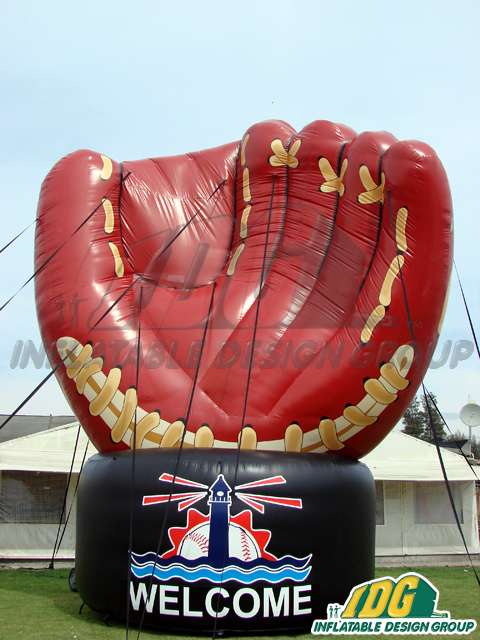 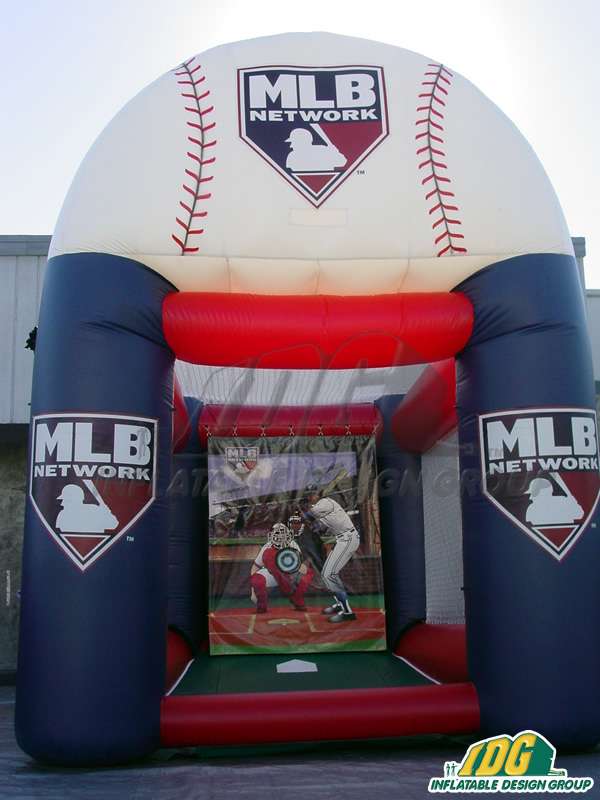