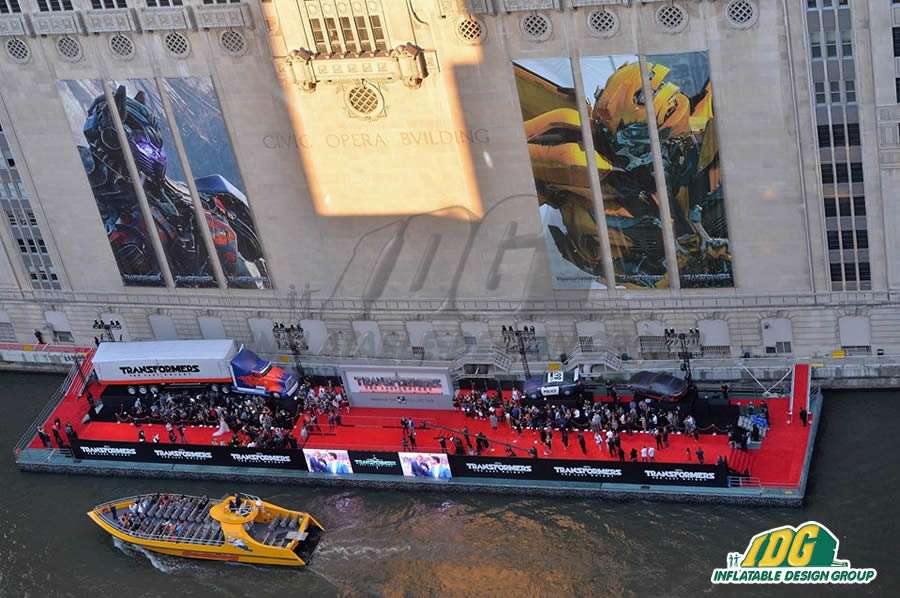 Last night was the US premiere of the 5th Transformers movie. The premiere was a very exciting night for us here at Inflatable Design Group because we had 3 inflatables featured on the red carpet! Our team designed awesome Tranformers inflatables for the premiere. Watching the inflatables next to all the celebrities left us starstruck.  The Transformers inflatables looked like they could have been pulled right out of the movie! The bigger the better seems to be fitting for this action movie. So, our team created a massive Optimus Prime truck that was 53 feet long. Go big or go home with inflatables from IDG. This event definitely took custom car inflatables to the next level. 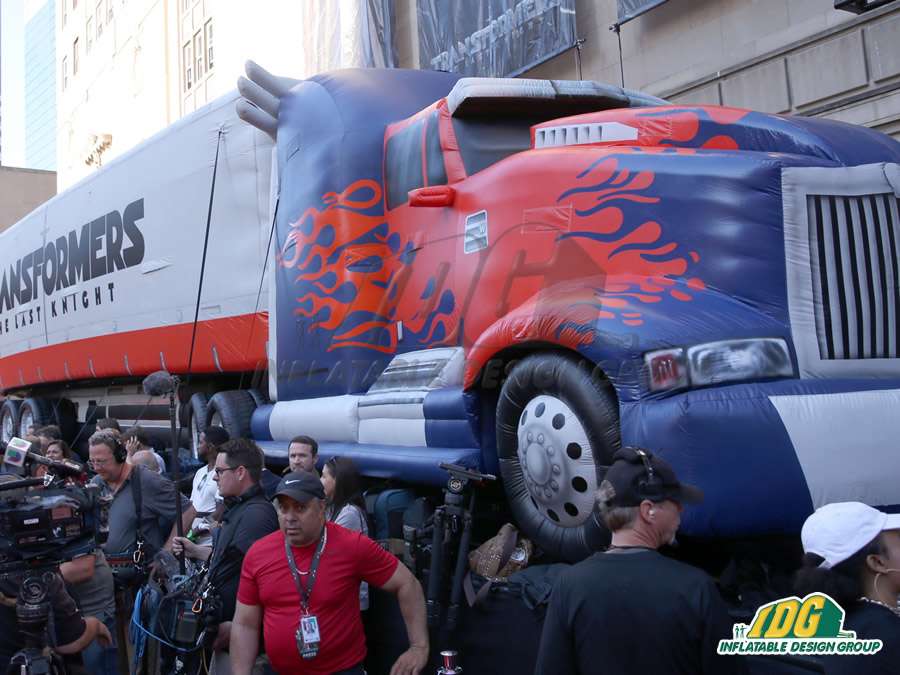 Creating spectacular custom inflatables is our specialty. We are no stranger to the demands of Hollywood here at Inflatable Design Group. Our team has crafted up incredible creations for premieres all over the world. The enormous Kung Fu Panda was a giant hit at its’ premiere. Everyone was pulling their phones out to snap a picture of this inflatable creation. In addition, our team had a blast creating a Lego Batman replica for the premiere of the Lego Batman Movie. So, take your premiere to the next level with a custom inflatable. 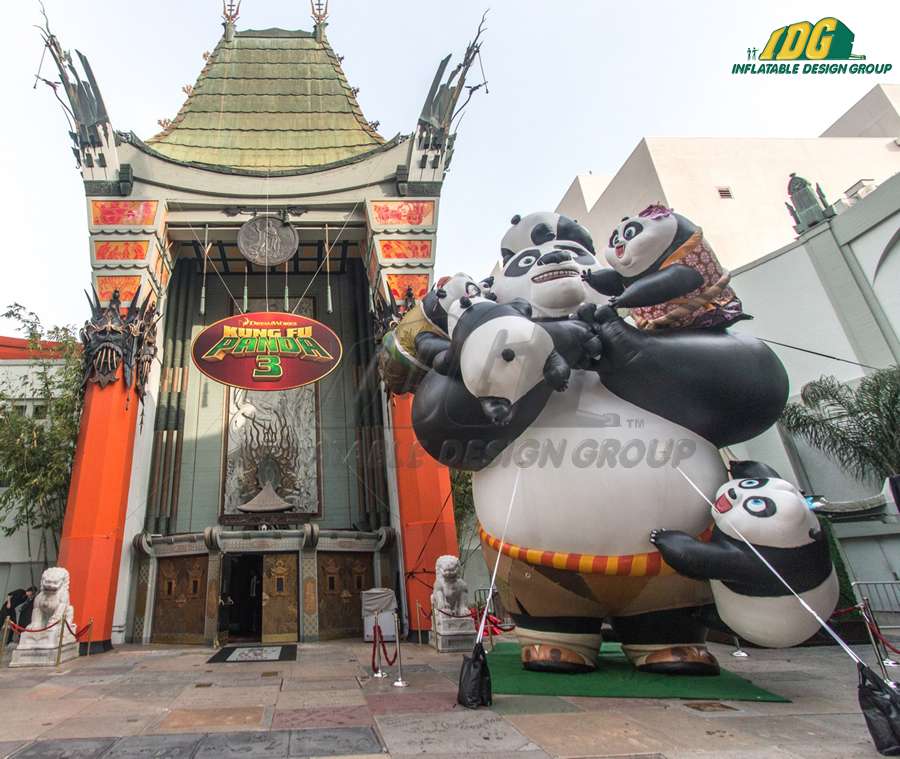