You are planning the world’s largest paint party with 25,000 fans and top electronic dance music (EDM) acts including Jack U, Steve Aoki, Zeds Dead, Flosstradamus and Big Sean and need to create a lively, memorable, larger-than-life stage set.  Where do you start?  The Life in Color Kingdom Tour organizers began by calling Inflatable Design Group (IDG).

IDG was tasked with creating a custom inflatable that was bright, vibrant, colorful and would become the center of the Life in Color Kingdom Tour.  Most importantly, any custom inflatable designed for the event needed to be easy to set up, take down and transport around the world.

The Life in Color event planning team sat down with IDGs creative team to hash out custom inflatable concepts and bring their vision and ideas to life.  The final design took eight weeks from start to finish.  The result was a giant 56’X43’ geometric inflatable lion that stood as the Life in Color Kingdom Tour’s flagship icon.

The giant lion custom inflatable was designed with “pockets” in each eye that held PVP X6IP LED video IP panels. The PVPs allowed the lion’s eyes to move and blink while giving them a vibrant and mesmerizing glow.

“Life in Color is a totally immersive sensory experience… the lion is a big part of this experience on this year’s tour.”

The lion’s mane and sunrays were strategically designed to include 16 open spaces which held strips of video panel.  The movement of the colors and patterns in the panels gave the giant inflatable an animated appearance, making the lion really come to life.

“The giant inflatable was a work of art from the beginning.”

Learn more about this exciting project by watching a short video highlighting how the Life in Color lion custom inflatable was created. 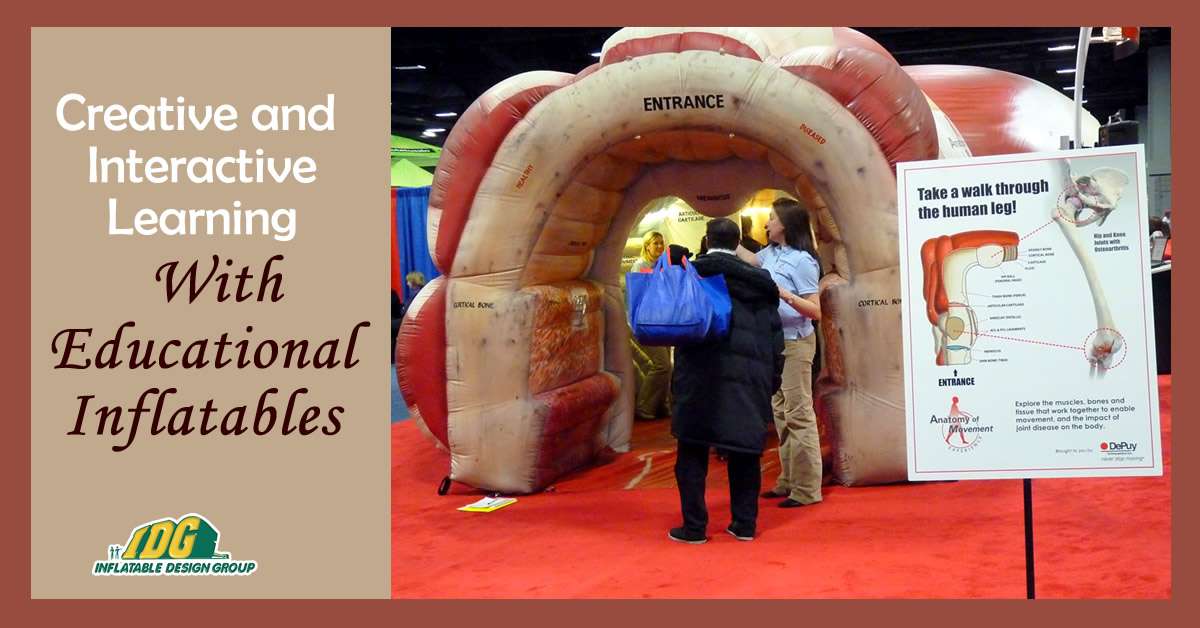 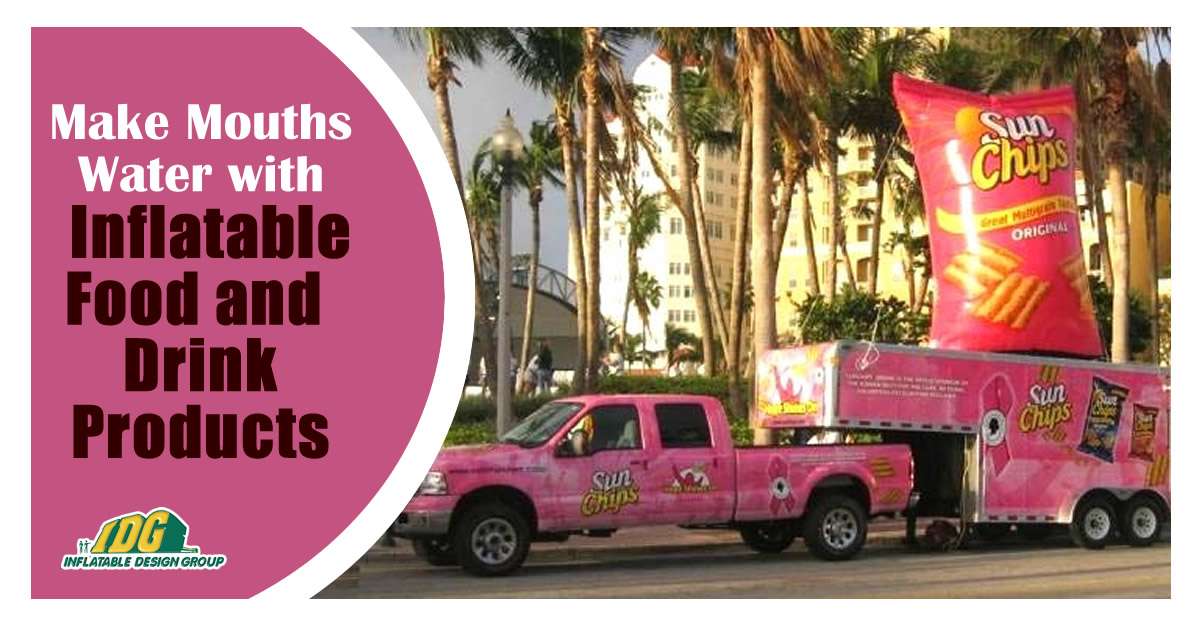