Inflatable Marketing to skyrocket your business! 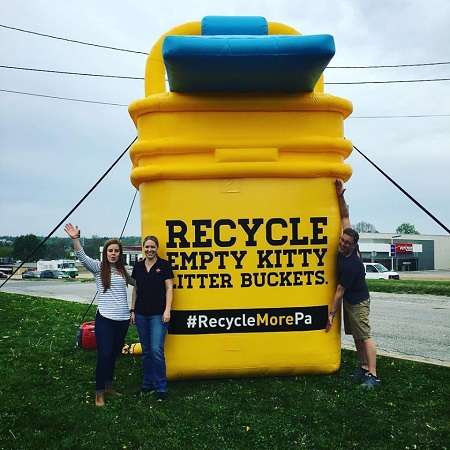 Inflatable Marketing to skyrocket your business!

Inflatable marketing can promote any business or cause this year! Take the next steps toward reaching your goal with an inflatable. So, why shouldn’t we celebrate Earth Day every day? We recently created a giant inflatable kitty litter bucket for Penn Waste and Rutter Farm. Our team customized the inflatable with a display for Earth Day. Their main focus was for raising awareness on proper recycling habits in their city which they accomplished by using a giant 15’ inflatable. Using a large inflatable is the perfect marketing tactic that gets people more involved with your cause. So, Penn Waste and Rutter Farms set up their giant inflatable on the side of a busy street to draw more attention to the cause. 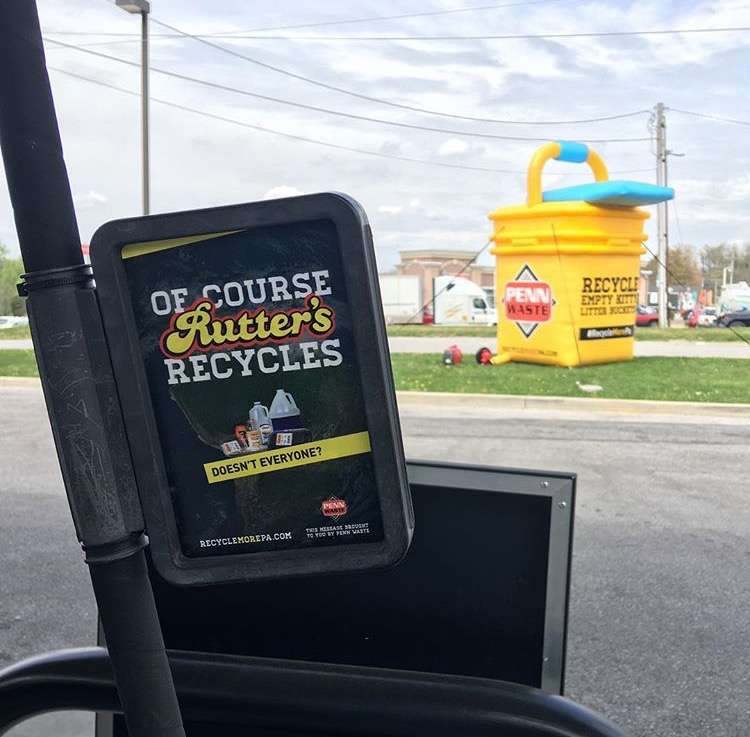 They asked their audience to use the hash tag #RecycleMorePa with pictures featuring the kitty litter bucket. This not only caught the attention of the people of the city, but the television station in the city of Camphill, Pa. From their marketing tactics of using inflatables got them on the news thanks to their giant inflatable kitty litter bucket.