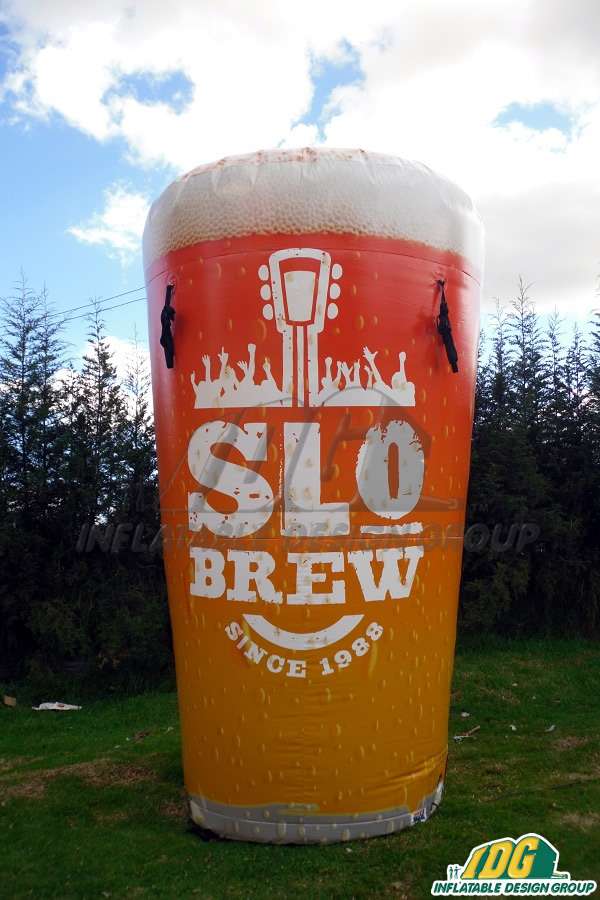 September is almost here and that means it’s almost Oktoberfest season (Fun Fact: Oktoberfest is in the first weeks of September not October like everyone would think).

Now we may not be in Munich at the Hofbräuhaus Tent but here in California we are very big on our local craft beers and wineries. Inflatable Design Group has helped several companies make a statement by creating promotional inflatable products of their bottles, cans, and cups. 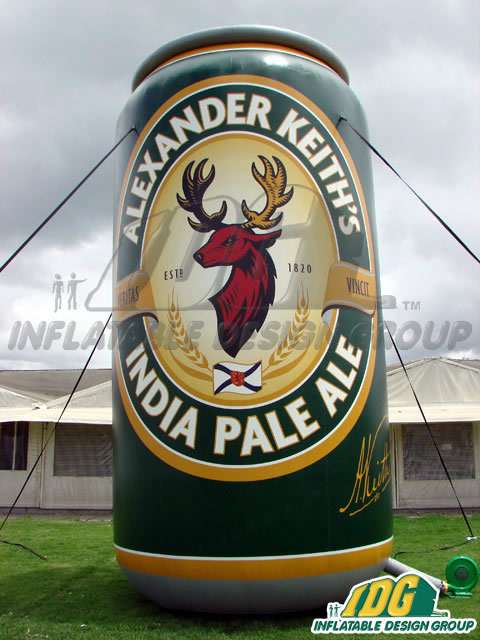 Brewing is a science that is becoming incredibly popular.  Here in San Diego we have more than a hundred crafts brews. Trying to stand out in the brewing crowd may be hard having so much competition.  Some creative ways to call attention to your unique company is the way you market your beers. Who could resist not checking out your brew when you have an 8 foot tall beer bottle replica at your next beer festival or brewery? 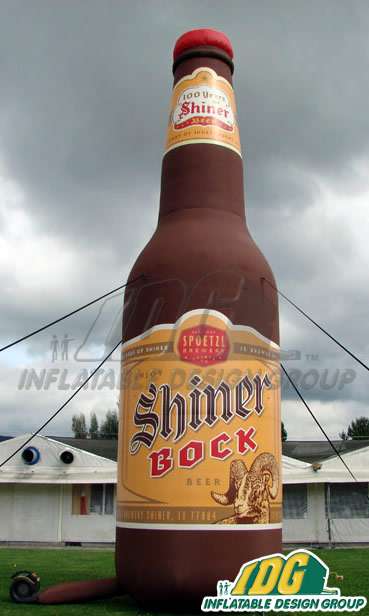 In San Diego we have everything from wine tasting to home brewing classes. And it can surely be said that Southern California is on the rise for having some of the best local brewing companies. From Portland to Chicago there are so many cities stepping up their game on creating some of the best local brews out there. One way to step up your beer marketing game would be with a giant product replica of your beer. 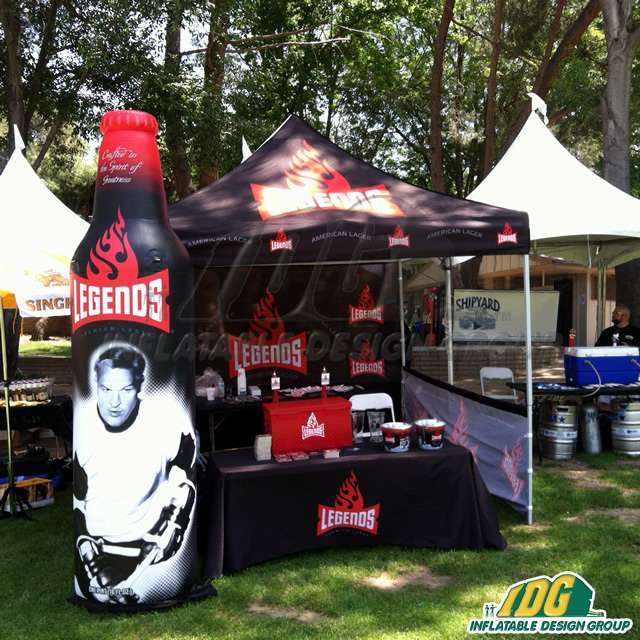