David LaChapelle is a photographer, music video director, and film director.  IDG has had the pleasure of collaborating with LaChapelle on many of his projects and art exhibits.

In 2011 Smirnoff launched a “global tour celebrating unique nightlife experiences in more than 25 cities” worldwide called Smirnoff’s “Midnight Circus”.  David LaChapelle designed an interactive inflatable art sculpture for this traveling event.  The art sculpture was titled You’re In My Head.  Pictures of the sculpture can be found to the right.  Read more about the story behind the inflatable sculpture here.

Since this interactive art sculpture was inflatable, it was easy to transport around the world on Smirnoff’s traveling global tour.

In 2018, David LaChapelle worked with Travis Scott to create album art for Travis Scott’s Astroworld album.  LaChapelle came up with the concept of a custom inflatable entryway modeled after Scott’s head as the main centerpiece of the artwork.  IDG brought the vision to life and LaChapelle then photographed it.

"Death By A Hamburger" and Diesel Ad Campaign 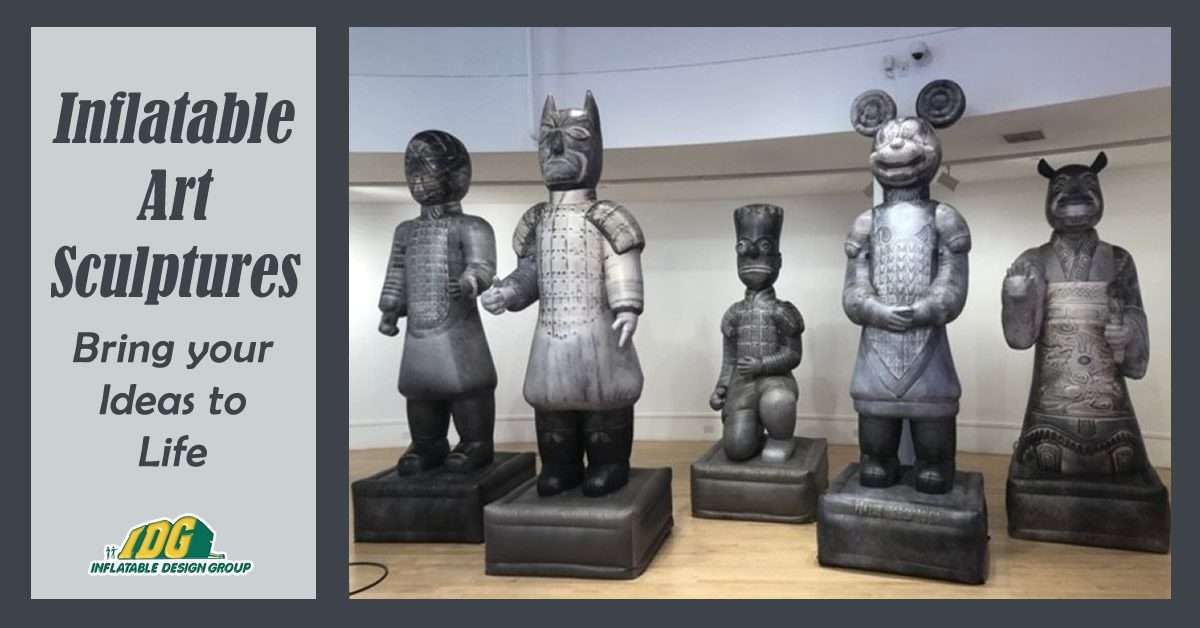 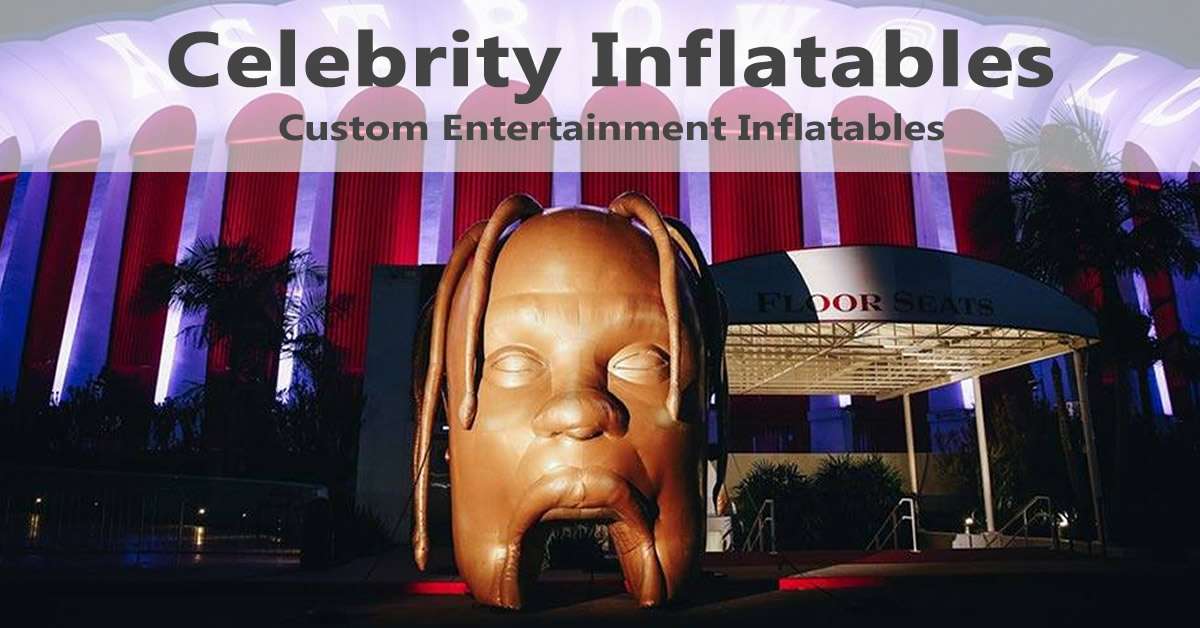 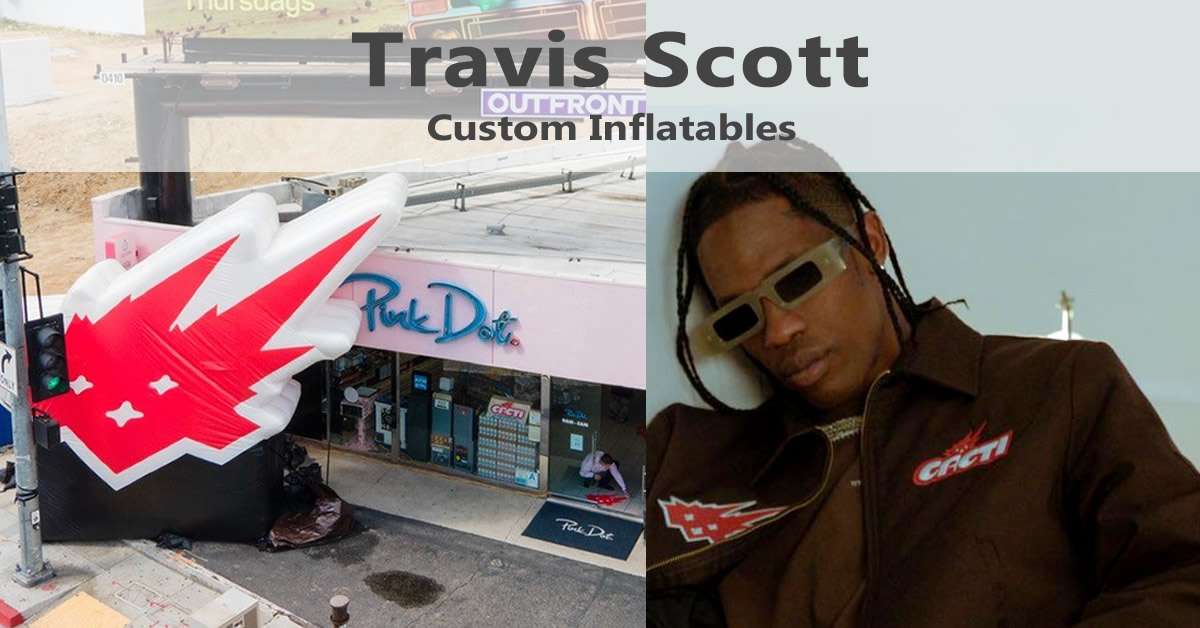 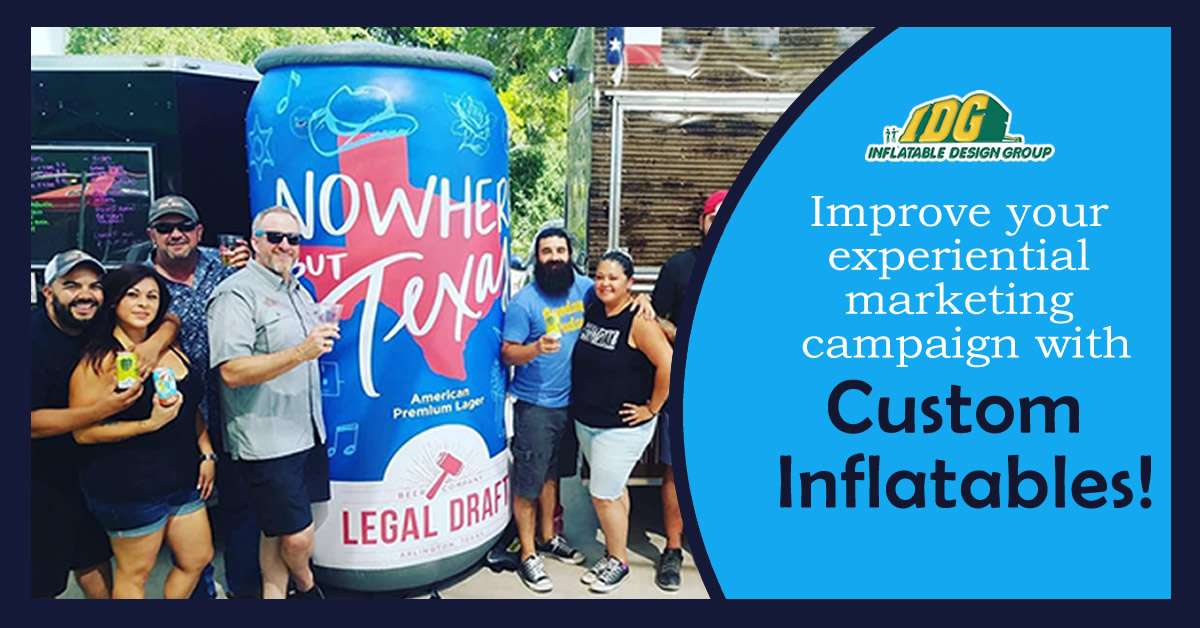 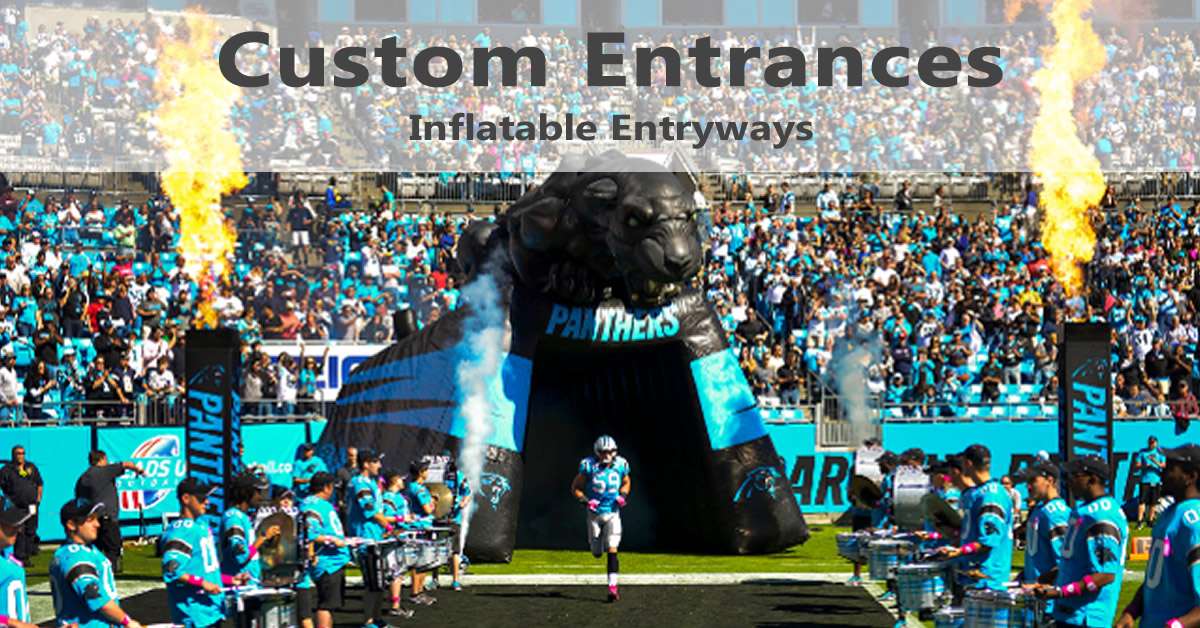 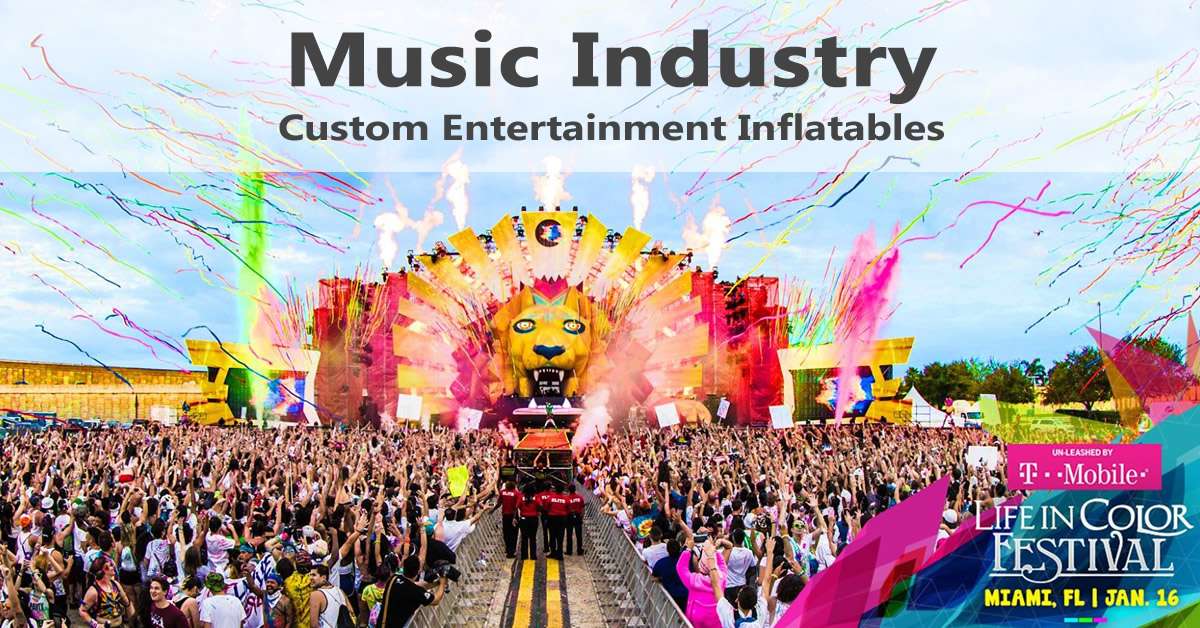