Spiral: From the Book of Saw, the newest movie of the popular Saw franchise, premiered early May 2021.  Taking the place of the legendary Billy the Puppet from previous franchise movies is an anthropomorphic pig that is referred to by the film crew as ‘Mr. Snuggles’.

To promote the premiere of the new film and introduce the world to the new demonic puppet, Lionsgate worked with IDG to bring ‘Mr. Snuggles’ to life in the form of a 25-foot inflatable character replica.

This custom inflatable character replica was displayed on the roof of Diamond Supply Co. in Los Angeles the weekend of the movie premiere.  It could be seen for miles and towered over spectators on the street.  Among those spectators was Darren Bousman, the movie director of Spiral.

The custom inflatable character replica was rigged with blue, white, and red lights that shined on to the inflatable at night.

IDG specializes in custom inflatables.  Contact us today to start customizing your own inflatable.

Video of the Custom Inflatable In Action 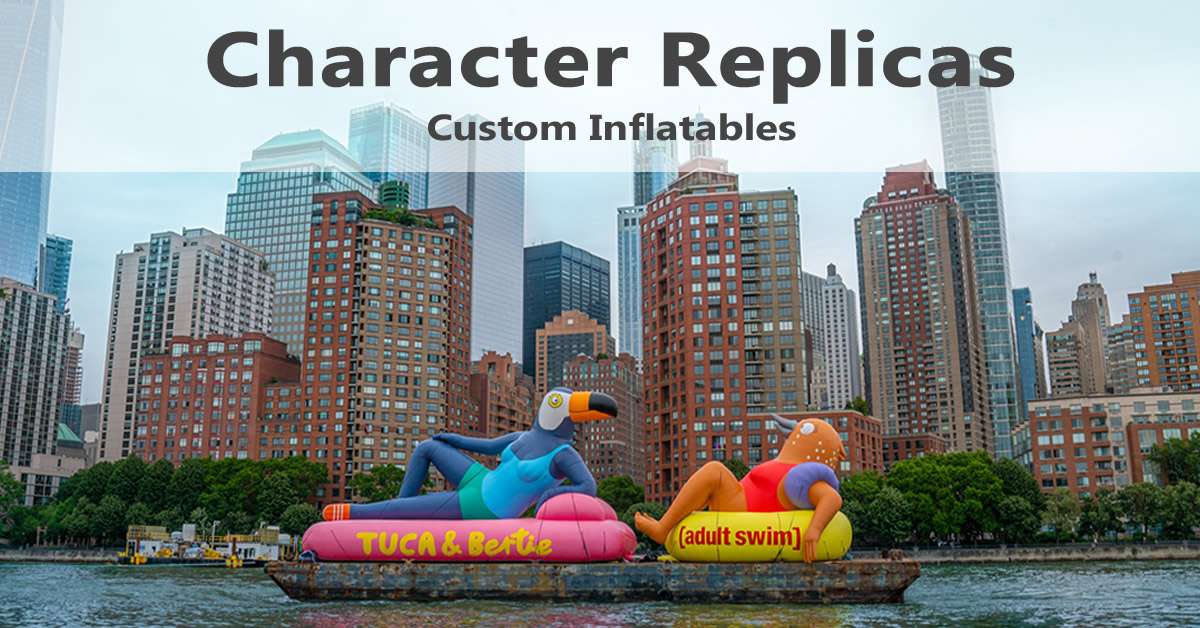 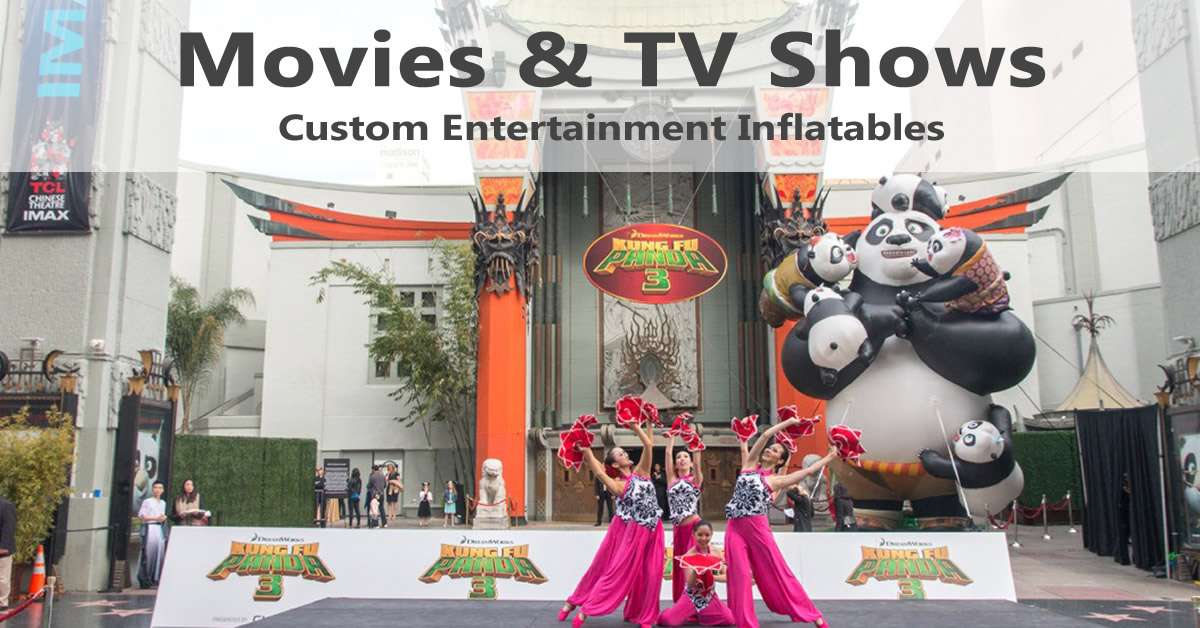 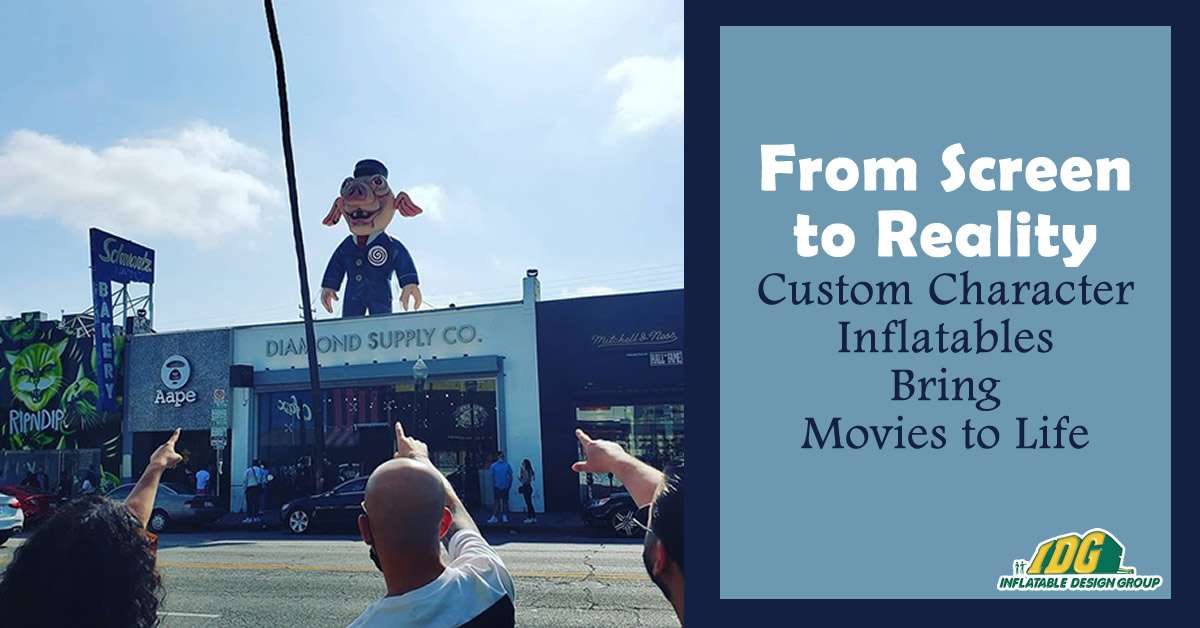 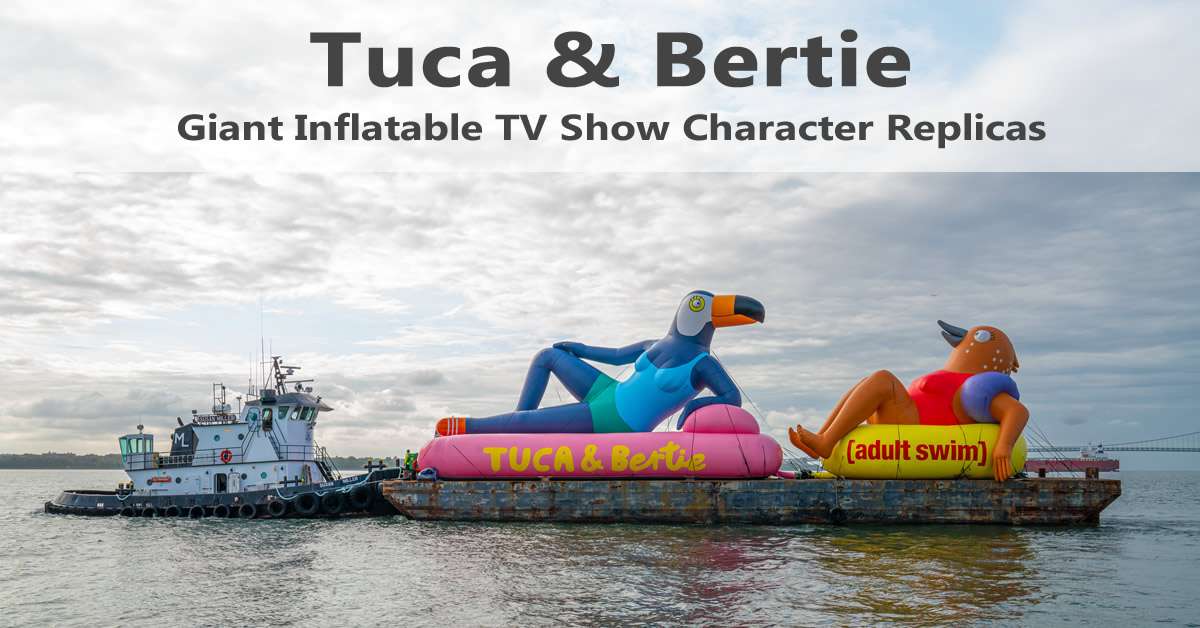