Captivating Audiences around the world with an Inflatable Lion!

Home / IDG Blog / Captivating Audiences around the world with an Inflatable Lion!
Return to Previous Page 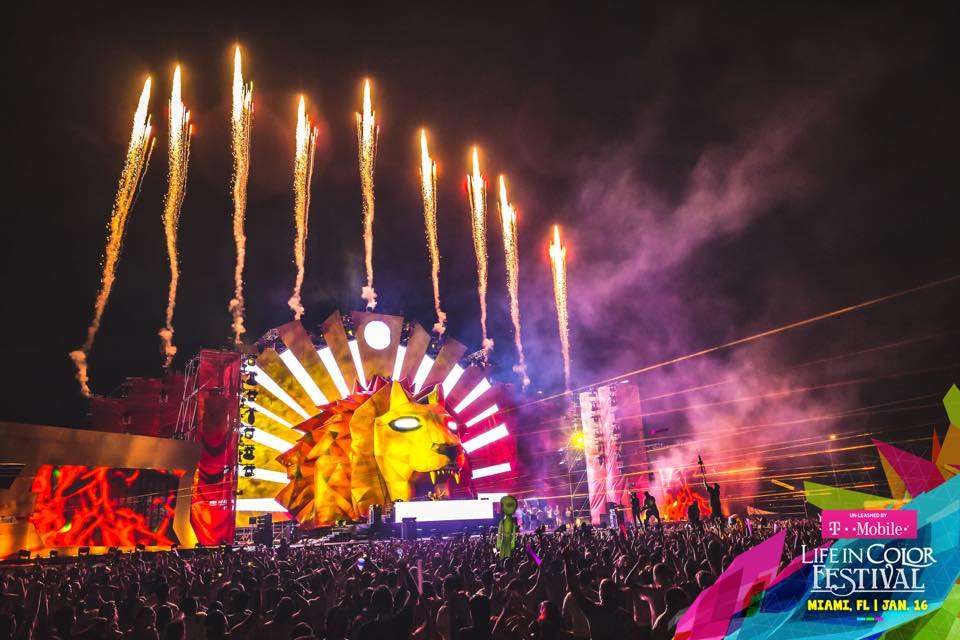 Captivating Audiences around the world with an Inflatable Lion!

Inflatable Lion in the Limelight

Life in Color kicked off their World Tour on Jan.16, 2016 in Miami, FL debuting a one of a kind inflatable lion! They will be traveling around the world making stops everywhere from Manchester, United Kingdom to Rochester, NY and beyond. So, where will you see our awesome inflatable lion?

….. Starting out as a mere vision on paper then metamorphosing into a 3-D design that jumped right off the page and onto the sewing tables was how it started several months ago. Life in Color’s brilliant artists came up with a wonderful idea that became a hypnotizing ferocious king of the jungle on stage.  “This giant inflatable was a work of art from the beginning”, says our own senior designer, Cristian.

Cristian along with our talented sewing staff created a magnificent beast.  The airbrush application of this gigantic inflatable was an undertaking and they virtually transformed this inflatable into an electrifying masterpiece!

So, follow the journey of this beautiful creature all around the world. Check out more images on Facebook.com/lictour  or Twitter.com/lictour